The Myth of the “Kept Woman” 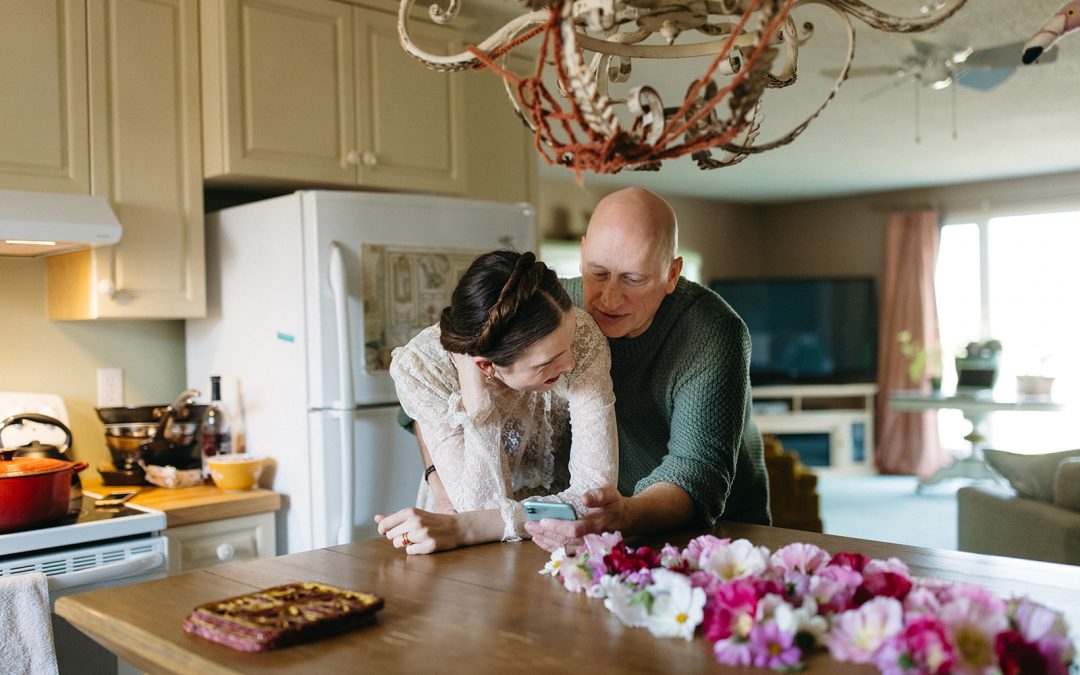 We all have an “inner kept woman” inside of us.

And no, you don't even need to identify as a woman to get your own beautifully packaged, ready to unwrap and play with edition. Honestly, I think my husband has one (it's a collectors item from 1963).

The kept woman phenomenon isn't a return to the bosom of the patriarchy (pun intended).

From what I hear from clients, it's a desire to create.To simply be, without having to think of paying the bills – like, ever. It's a craving to be courted, cared for, and cherished just for who you are (not your “usefulness”). To unburden yourself from the responsibilities we carry, and be free.

Usually, here's how it happens:

A client “confesses” during a call, in a kind of yell-scream that she “just wants to be a kept woman”, usually followed by embarrassed shock.

As in, the whole class sort of falls quiet.

Yep, there it is.

The woman in question didn't just announce she wants to be kept – whatever the fuck that even means. She announced she wants to “be kept” in an era of “female empowerment” and the Boss Bitch archetype.

But if “empowerment” (yes, the skeptical quote unquote feels necessary) means owning our truth and following our desires?

Some of us will choose to be kept.

Not caged.
But rather gloriously held.

And I personally think there's nothing wrong with that.

The same way I don't think there's nothing wrong with wanting to be tied up, and lovingly flogged. Or taken by 5 different partners. At the same time.

What comes across as the ultimate betrayal of feminism, and a shacking up with opression…

(and then making it steak and potatoes and greeting it with a polite “Good evening, honey, how was your day”?)

In fact, I just want to be a kept woman!” is usually uttered by people who are anything but.

Have fended for themselves for as long as they can remember. Feel ignored and undervalued by their partners after years (decades) of marriage. Are burdened by endless responsibilities and expectations. And care for elderly parents and/or young children.

As they tend, care, address, decide, improvise, make do, take charge, push through?

Can you truly blame them?

In fact, this “not a kept woman and not by choice” loves to pretend I don't have 3 young kids every once in a while, nor a demanding multiple 7 figure business, and read books like..

“A Baby for my Ex's Billionaire Dad”

Sometimes these titles get very confusing.

I obviously love an age-gap love storyline (my special collectors item inner kept woman was made in 1989, you do the math).

But also, anything with “billionaire” in the title usually means the heroine gets told to just follow their heart, and then the hero buys them $250,000 dollar worth of paints and canvas and flies them around the globe in a private jet.

Also, isn't it lovely that once the workaholic billionaires find love they instantly get that work/life balance thingy just right?

Here's what I think:

I personally don't want to be a “Boss Bitch”.

Nor do I want to retire my husband (unless he wants to).

I also think that being kept (as the opposite to “self funded”) isn't a real option for most of us.

At least, the reality of my situation is that I'm partnered with someone who isn't going to take care of me financially.

And that's OK with me.

I think he'll get $500/mo worth of pension once he retires.

My dude's monthly fancy cheese budget is more than that. The magic happens when we accept that our desires might not be compatible with our reality.

The people we're partnered with maybe make less than we do.

Or maybe they make good money.

But the truth is that they don't make enough to not just keep us, but keep us in style.

(I mean, if you're going to piss off your friendly neighbourhood feminists, you'll want to do it wearing Monolos and vintage Prada, am I right?).

And yes, we can also tell ourselves it's OK.

It's OK to want what we want.

So maybe instead of being a kept woman, I'll read a novel about someone who is.

Maybe, since my partner won't “keep me”, I'll have him tie me up or something.

Here's to owning the complex truth of being a woman with 1,001 responsibilities.

And here's to some delicious and unapologetic escapism.

40+ Ways to Call in your High-Ticket Clients and Make them Buy from You:

And give yourself that raise, without making your clients feel they’re paying double

All you have to do is enter your details below and you'll get all the details sent straight to your inbox.

All you have to do is enter your details below so we can send all the information to your inbox!